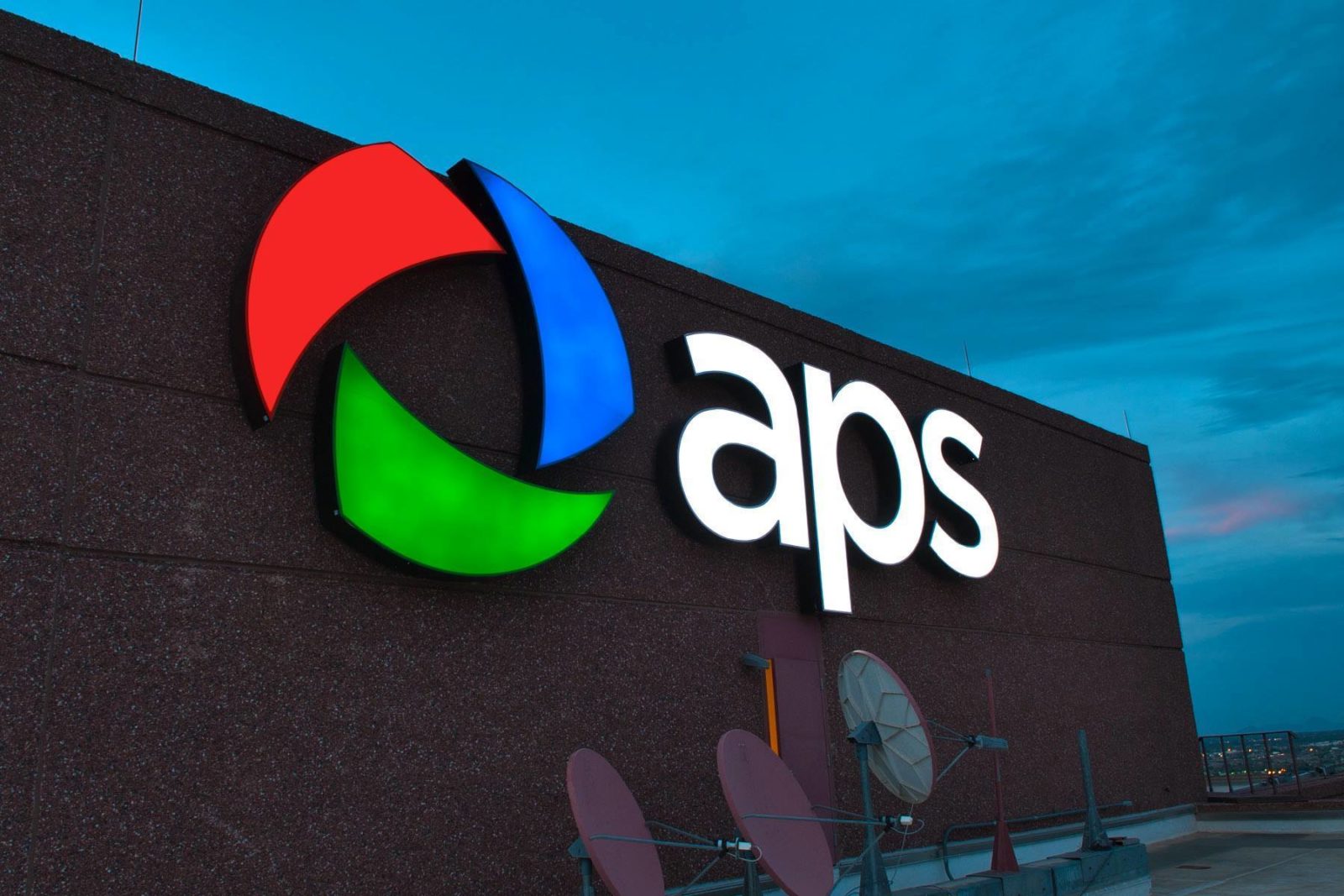 Arizona has some of the dirtiest air in the nation. Our politics can be even dirtier.

Late last month Arizona Public Service, the state’s largest private monopoly utility, finally acknowledged spending more than $10 million dollars to influence the election of its own regulators to the Arizona Corporation Commission in 2014. The admission comes after years of evasion and obfuscation regarding the spending on behalf of the utility company.

APS’s most recent disclosure of political spending was not voluntary. The long-overdue acknowledgement came after threat of subpoena, generated by a shift of power on the ACC. This push for truth in utility political spending was championed by newly elected Commissioner Sandra Kennedy, who joined long-time transparency advocate Commissioner Bob Burns on the ACC this year.

Why do we care? Air pollution and rising utility bills hurt all Arizonans, and disproportionately impact lower-income families, Latinos, and communities of color, through higher rates of respiratory illness and higher energy bills. Just this week the American Lung Association ranked Phoenix as the 7th most ozone-polluted city in the nation, and Arizona was recently found to be the third fastest warming state in the nation. Our rising temperatures exacerbate air pollution, putting Arizona cities and residents at risk.

The ACC sets the price of electricity for utility companies and oversees their energy plans and commitments. Over the past four years, the commission has consistently sided with private industry, approving multiple rate hikes and policies that disincentivize the adoption of renewable technology. These votes and the regulators that make them have repeatedly put utility interests over the customers they are sworn to serve.

While recent disclosures represent a victory towards transparency, there is still more we need to know. APS has yet to respond to Commissioner Kennedy’s request for the company to disclose its contributions to nonprofits and foundations, as well as its lobbying and advertising expenses. With no further detail, disclosures put this aggregate spending at more than $50 million over the last six years. We deserve to have a clear picture of how the state’s largest electric monopoly is spending ratepayer money to shape the landscape in which decisions are made about our health and our energy future.

The APS disclosures and the ACC pressure that produced them are only a start: Arizonans deserve more access, public processes, and effective representation. We need accountability at the Commission and true oversight of the companies they regulate. This year, the new ACC made adjustments to past practices; it now live-streams its meetings, offers interpreting and allows for some remote participation. It also has initiated a transition to upgrade to an electronic filing process. These steps should be celebrated and continue to be built upon.

But there is more to be done. We still need improved and regularly scheduled public hearings at the ACC, and clarity and enforcement of rules governing conversations between utility regulators and the utilities during rate cases. And we need APS money – our money – out of elections. We need leaders to put an end to utility spending on these races, and in light of what we are learning, make bold and swift moves to restore public trust. And we need elected officials at all levels to reject political contributions from APS and other monopoly utilities.

Enough is enough. Arizona families are sick and tired of dirty air, dirty politics and rising electric bills. We want a cleaner, healthier future for our state. And we deserve greater accountability and greater transparency at the Arizona Corporation Commission.