Nuvia Enriquez is linguistically fluent in English and Spanish and culturally fluent in Mexican, American and Hybrid. Having been raised in Mexico, she learned to speak, read and write in Spanish and to understand the culture. 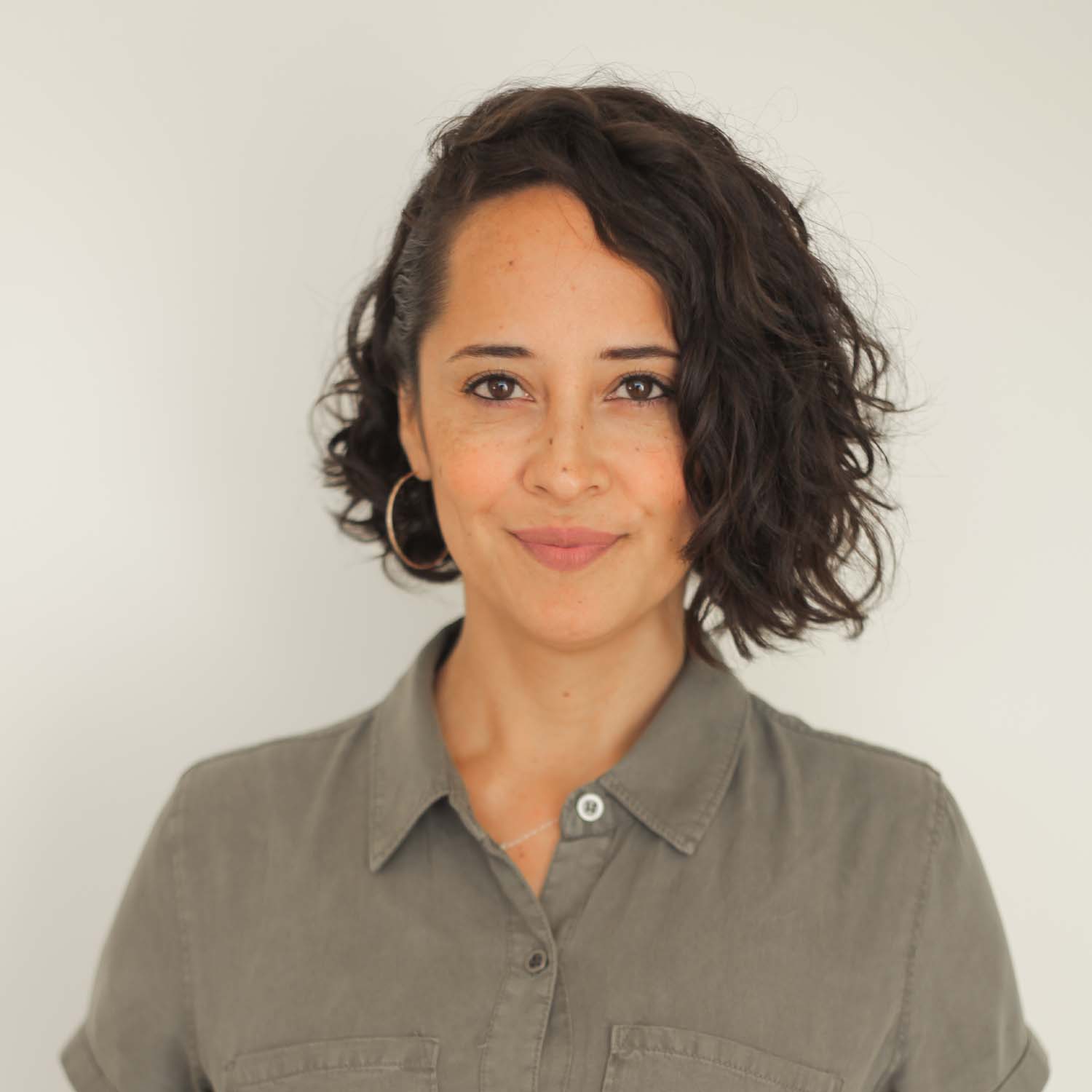 Having gone to school in the U.S. in her later academic years, she is able to easily navigate American culture as well. She is also what some call a multi-potentialist. In the last 15 years, she has walked multiple career paths sometimes simultaneously, working with organizations and projects that she is passionate about in the areas of communications, education and the arts.

During her years in college, Nuvia was part of a youth radio show called El Break, through which she developed deep relationships with members of the state’s Spanish media. This experience and her degree in mass communications and journalism allowed her to meaningfully contribute to the communications efforts of Donor Network of Arizona (her first professional job after college), Expect More Arizona, and most recently the U.S. Census Bureau and Election Protection Arizona.

Part of what shaped Nuvia was being the first person in her family to obtain a college degree. She wholeheartedly believes education is the key to building economic and intellectual wealth. She has worked in education advocacy through the Isac Amaya Foundation, Valley of the Sun United Way and Expect More Arizona.

Nuvia is also a theatre and cultural event producer, and an arts advocate. She has worked with local theatre companies Teatro Bravo and New Carpa Theatre in multiple capacities. Through her independent work she has written two short plays and produced and directed “Suéltate,” a micro-play written by Marc Egea and “Los Monologos de la Vagina,” written by Eve Ensler. She most recently produced a reading of  her play “La nostalgia de chupar como veinteañeras,” about female friendship and the patriarchy. In 2017 she co-founded LaPhoenikera.com, a digital platform that elevates the contributions of artists and culture producers of color in Phoenix and creates events to feature artists and pay them fairly. She has built and cultivated relationships with Phoenix artists for the last 15 years.