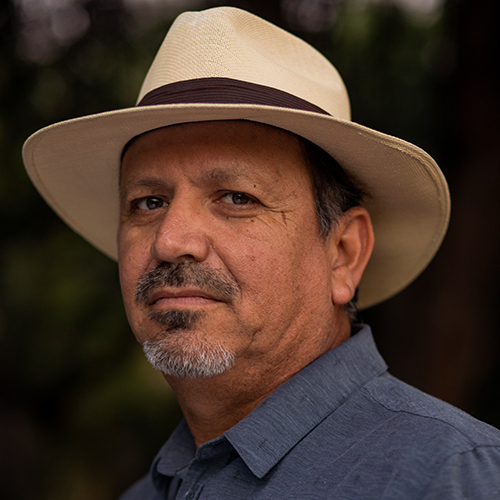 A construction worker by trade, he began organizing in his own church in 1998, where he took theology classes from the Dioceses of Phoenix.

He got involved the fight for immigration reform in 2001 and feels strongly about the value of civic engagement within the Latino community. Later he joined the "Justice for Roofers Campaign," where he became a member, organizer, and then business manager of the local Roofers Union.

Following this he joined the Painters Union where he worked as an organizer, business representative, trustee, and Assistant to the Business Manager.

He later helped establish a worker center in the Phoenix area before joining Chispa Arizona. Masavi holds an Associate degree in Art from Phoenix College and believes that organizing our community from the base is the most effective way to positively impact our families, neighborhoods, communities, and our Mother Earth.